Ethereum, developed by programmer Vitalik Buterin in 2013, is a decentralized, open-source blockchain with smart contract functionality. The platform's native cryptocurrency is ether. Ether's market valuation is second only to that of Bitcoin among cryptocurrencies.

So what exactly is the Ethereum merge?

The Ethereum network would be upgraded with The Merge as it will combine the present Ethereum Mainnet- the blockchain on which all transactions are now executed, with something referred to as the "Beacon Chain."

Ethereum will adopt the proof-of-stake (PoS) technique in place of the proof-of-work (PoW) mechanism to achieve this.

Basically, The Merge is the union between Ethereum's new Beacon Chain proof-of-stake consensus layer and its current execution layer (the Mainnet). Rather than using energy-intensive mining, it uses staked ETH to safeguard the network. It is an incredible step toward achieving the scalability, security, and sustainability goals of Ethereum.

What is the biggest difference between proof-of-stake (PoS) and proof-of-work (PoW)?

Well, the methods used by proof-of-stake (PoS) and proof-of-work (PoW) to determine who has the right to log the following "block" of network transactions are different.

Whereas in a PoS system, the validators stake (lock up) at least 32 ether (about $50,000) with the network, which is chosen at random to construct blocks. One's chance of winning increases with the amount of Ether staked.

How exactly will the merge help?

When the merge happens, Ethereum will totally abandon proof of work, which is resource-intensive, and get converted into proof of stake, which uses less energy and resources.

The blockchain following the Merge will become more secure and more ether will be staked. When proof of stake is implemented, miners won't need to solve cryptographic puzzles to validate brand-new blocks. Ethereum merge will add ether tokens to a pool. Consider each of these tokens as a lottery ticket: If your token number is called, you are awarded the privilege of validating the upcoming block and the incentives that will come with it.

It's still a very costly endeavor. The minimum stake for prospective block verifiers, who will be referred to as "validators" rather than "miners," is 32 ether ($48,500). In this method, participants validate blocks using cash as opposed to electricity, in contrast to a proof-of-work system, which requires 51% of the network's power to overthrow, whereas a proof-of-stake system requires 51% of the total amount of staked ether. The network becomes safer when more total ether is staked since it costs more to attain 51% of its capital.

The Ethereum Foundation estimates that the system's electricity consumption will decrease by 99.65% as a result of the removal of crypto puzzles.

So how exactly would Ethereum’s transition to proof of stake will work?

There will be several opportunities for each group to propose a block. If a block proposer behaves improperly, they must pay a fine. This is referred to as slashing.

According to the founder of Ethereum, Vitalik Buterin, the Merge is planned to take place between September 13 and September 15.

The Ethereum Merge is a significant event for the cryptocurrency market, especially for Polygon since it is an L2 that uses Rollup technologies. 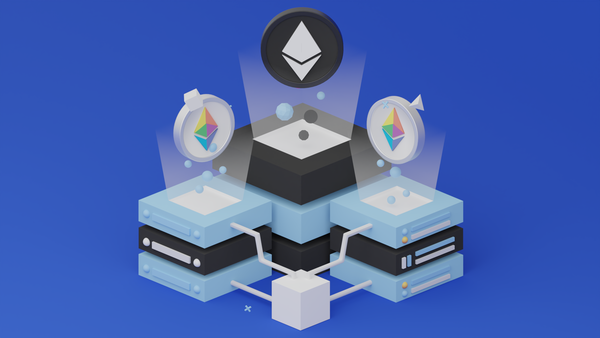 ETH 2.0 - The Merge and Its Importance

The Ropsten network, one of the #Ethereum testnets, just merged and transitioned to POS. But why is it important for the Ethereum Network? 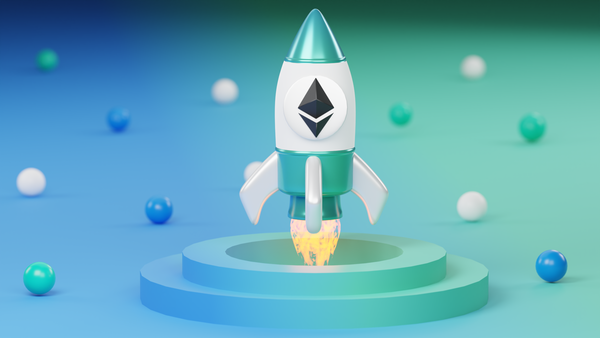 Pay No Gas on Ethereum with ZeroSwapDEX

ZeroSwapDEX Integrates Ethereum into its ecosystem, allowing users to swap without worrying about gas. Know More! 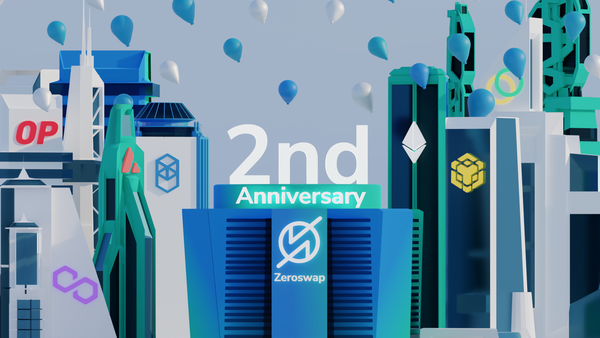