As the demand for crypto/digital currency grows, the traffic on websites dealing with Web 3.0 is also increasing. This growth leads to high gas prices and low speeds, resulting in a bad user experience. To solve this problem and make the Web3 experience more customer-friendly, Arbitrum comes into play.

Arbitrum is a layer 2 Ethereum scaling solution developed by off-chain labs that are backed by optimistic roll-up technology. It is based on the Arbitrum Virtual Machine Architecture. It is a cryptocurrency that enables parties to implement smart contracts as virtual machines (VMs).

People who serve the manager directly get an opportunity to be chosen by parties with interest in the results of VM. By relying on managers, VM's state is anticipated to be advanced at a lower cost to the verifiers as long as they maintain track of the hash of the VM's state. Arbitrum pays managers to reach an out-of-band understanding of how VM functions. On the Arbitrum chain, a decentralized application (dApp) user can choose which group of validators will carry out the consensus process.

How does Arbitrum work?

Arbitrum Bridge's main selling point is how it considers achieving scalability. Any decentralized application that uses the Arbitrum chain would provide the option to choose the validator groups executing the consensus mechanism. In contrast to Ethereum, the Arbitrum chain's validator could not communicate with other Arbitrum applications. The Arbitrum Bridge can ensure limited connectivity among nodes while providing quicker transaction processing with the use of such a localized technique.

Hence, it can produce superior outcomes in terms of scalability. Arbitrum operates in a similar manner to previous layer 2 scaling systems. It is created over the Ethereum blockchain as a scaling solution to lower network traffic and transaction costs. The limitations of scalability on Layer 1 would be demonstrated by understanding how the Arbitrum Bridge MetaMask extension functions.

What process does Arbitrum use to determine transaction fees?

Transaction costs are the primary issue in blockchain networks that Arbitrum seeks to address.

The cost of a particular transaction is the total ArbGas cost for the instructions in the transaction divided by the Ethereum gas cap. It is clear from this that you do not have a predefined cap on your ArbGas expenses. Most importantly, ArbGas is comparably less expensive than the transaction-specific ETH gas cost.

There is a lot of scope for growth in Web 3, and innovations like Arbitrum would ensure that the scope of Web 3 increases. This would not only lead to more users, but it would also add speed, making decentralized transitions a reality in day-to-day life soon.

The Growth of Arbitrum

Sometimes all you need is that one push, and you will touch the sky—exactly what happened with Arbitrum after its Nitro update in August 2022. After the update, Arbitrum has seen some insane growth. According to data, the total number of transactions has increased by 550% since August 2022, and approximately 62% of all Ethereum-based transactions are going through Arbitrum.

Arbitrum currently has no token, but the co-founder of Arbitrum developer Off-chain Labs Steven Goldfeder has subtly suggested that it would take place someday, following in the footsteps of Optimism.

The Nitro upgrade, which has brought lower fees, more capacity, and smoother development, was partially responsible for Arbitrum's rise.

The Arbitrum ecosystem has been expanding steadily at the same time, and the rise in adoption is mostly a consequence of this ongoing organic expansion.

Arbitrum has been active in updating and developing itself and has a few enhancements planned for the near future.

Developers of Arbitrum recently completed the migration of the shadow fork to Arbitrum One. Additionally, Nitro Node Version 2.0.0, the first iteration of the Nitro Node to support the Arbitrum One chain, was made available by Arbitrum. The improvement is anticipated to enhance network node lifecycle management. The update states that the node version will also require a chain consensus upgrade on the Arbitrum Goerli and Rinkeby testnets.

It is fascinating to see how Arbitrum responds to the new upgrade. The competition with optimism is also taking a new turn because of the update.

The Arbitrum team joined ZeroSwap for an exclusive AMA where they discussed the growth and future plans for Arbitrum. Here's the recap of the AMA

Features of Arbitrum Nitro are:

The present AVM architecture as well as ArbOS have undergone many changes in Arbitrum Nitro, such as:

The Arbitrum team interacted with its audience through Arbitrum Odyssey to explore its rich ecosystem, rewarding them in the process despite the market's pessimism. With its increased throughput and lower fees, along with the future infrastructure upgrades of Nitro and Nova, Arbitrum strengthened its position as a developer's utopia and showed that it has the potential to be a scaling solution for the Ethereum chain.

ZeroSwap provides users with a simplified way to swap on multichains with zero gas fees. We pay gas for users when they swap on-chain using meta-transactions. 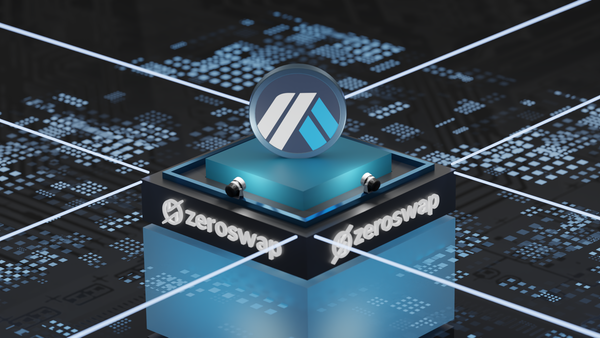 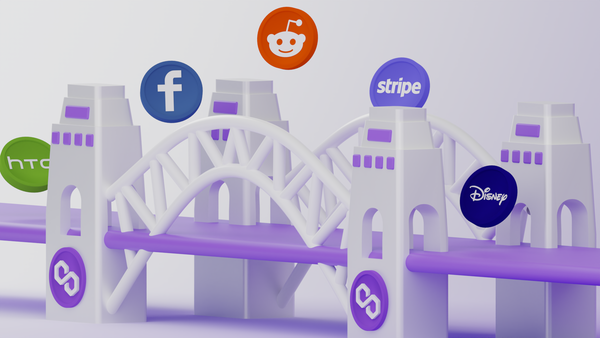 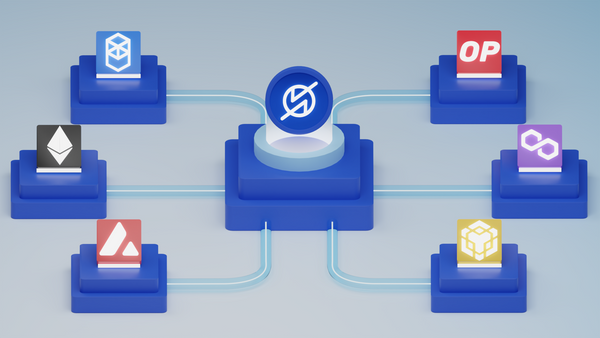